The building was expanded vertically by three (3) stories and completely renovated while occupied. Leased all of the new space and a portion of the existing space to the European Union for its Embassy under a 15-year lease. Increased rents in balance of building from $40 p.s.f. to $54 p.s.f. 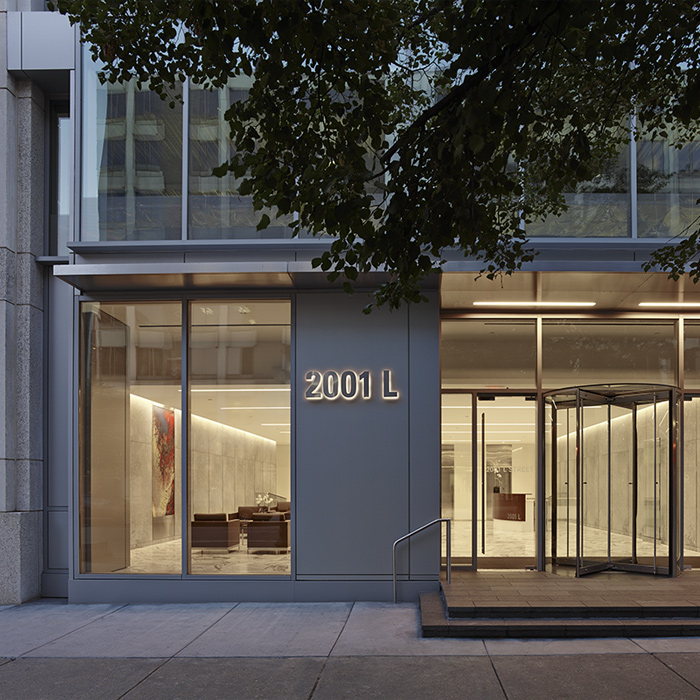 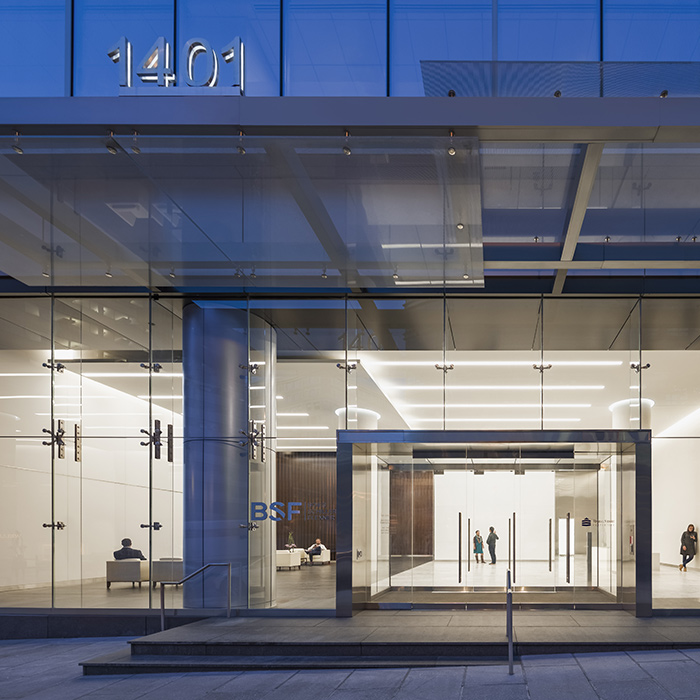